Christians in the Mirror - The Documentary

Christians In The Mirror - Documentary
Trailer

Christians in the Mirror is an expository documentary that compares and contrasts by directly showing the audience the inexplicable suffering and desperation of Persecuted Christians in the Middle East and Africa living courageously through it by exhibiting love, faith, and hope in the midst of death, torture, and tragedy. This is contrasted against many Christian Churches living the good life, listening to prosperity teachings, being affluent and not aware of the suffering and cries of their brothers in the Persecuted Church. In essence, it takes the audience on a journey by looking into their own "Christian Mirror" as a follower of Christ and what is reflected back. The documentary seeks to ask the audience the question what do they see as followers of Christ in the mirror? Does it reflect Christ or is it skewed or distorted? 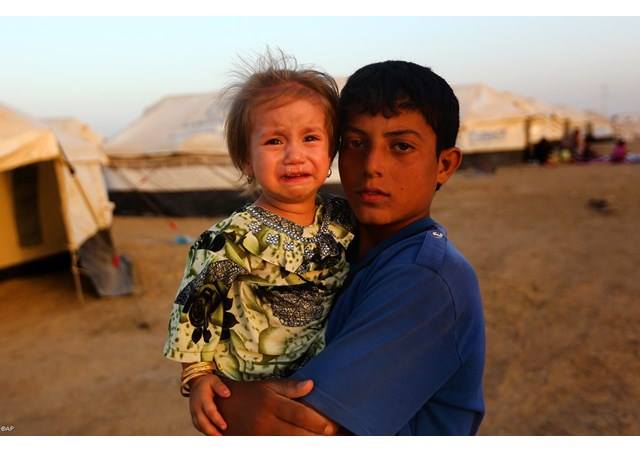 Sins of Commission and Sins of Omission

We Can Do More!PRC 12/29/2017 When asked to describe the primary meaning of the Christian message, Mother Teresa would often hold up a child’s hand and say Jesus’ words in Matthew 25:40: “Whatever you did for the least of these brothers and sisters of mine, you did for me.” She would then touch the child’s fingers one by one and repeat: “You. Did. It. To. Me.” The year of 2017 brought a lot of changes and we have much to ... 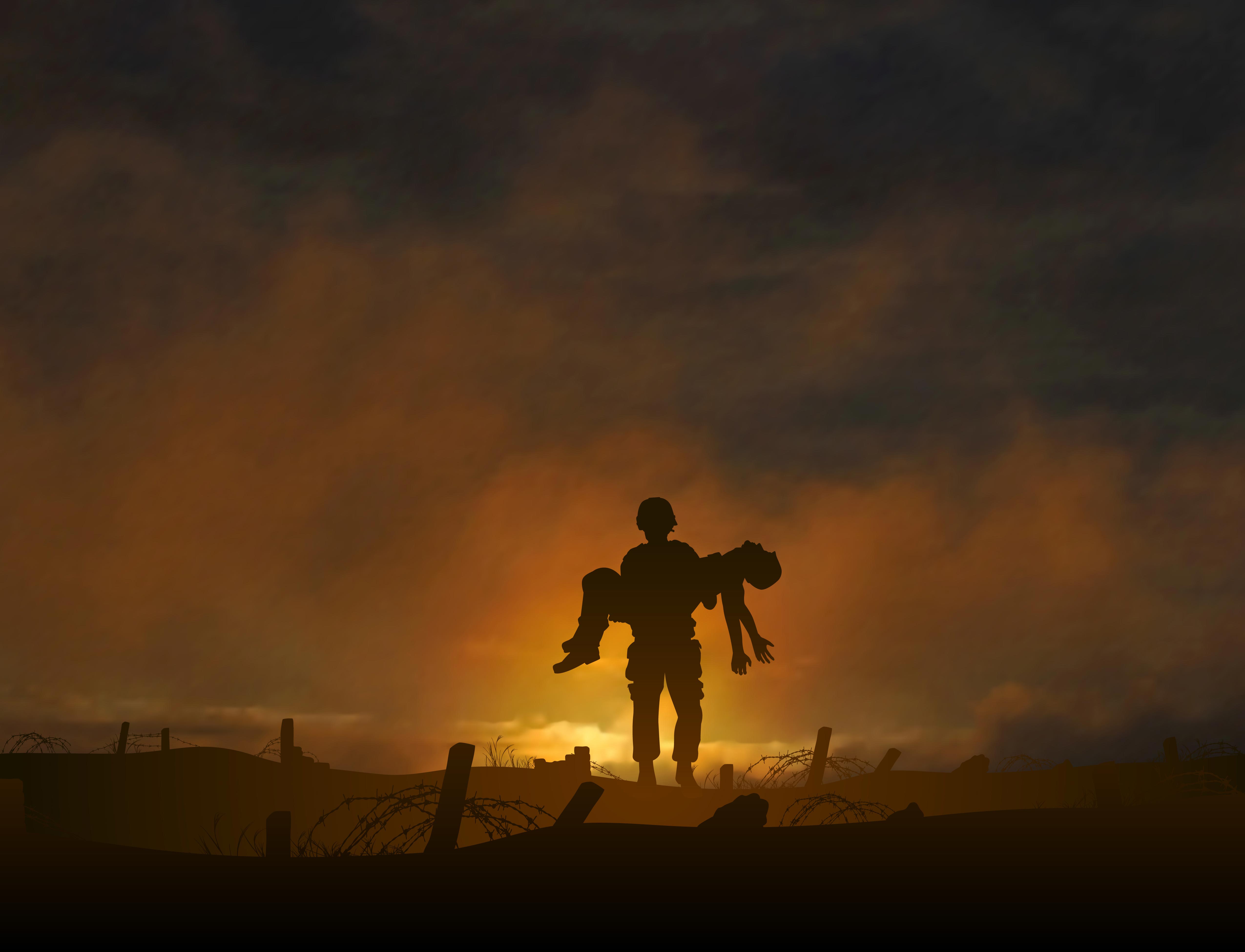 We are limited. Christ is Limitless

P.R. Carberry 11/5/2017 Dr. Johnson, said, “People need to be reminded more often than they need to be instructed.” I am sure you are aware that people are creatures of habit. We need to be reminded of things. And, we develop patterns of behavior, both good and bad. St. Paul gave us an analogy that the Christian life is a race. It’s more like a marathon, a life marathon. God gave us the scriptures to know about him as our ... 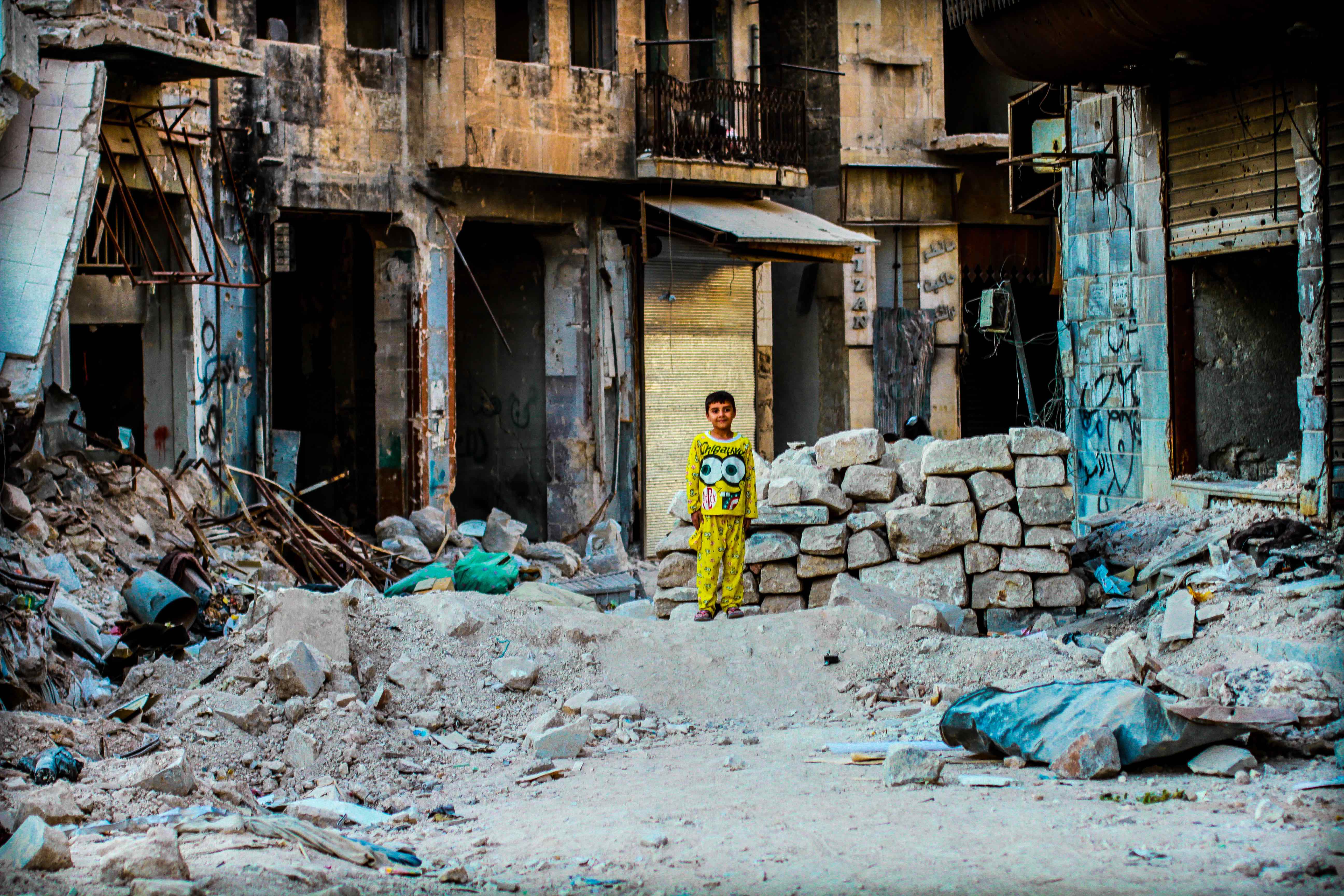 Persecution is Exacerbating Starvation for Millions of Christians

Christian Persecution and Starvation Martyrdom, suffering death because of one's religious faith, was not confined to the early church and the Middle Ages. Statistics show an upsurge in Christian martyrdom due to widespread social, economic, and political unrest, increasing from 35,000 in 1900 to an estimated 260,000 this year. However, death is not the only trial Christians must face. The social, economic, and political chaos in many areas of...