Nermien Riad founded Coptic Orphans in 1988 after a visit to Egypt, her childhood home. She found a country struggling with widespread poverty and decided to make a difference. She began by taking care of 45 girls in a Cairo orphanage with the help of family and friends. She worked as a volunteer for 12 years before becoming the Executive Director in 2000. She holds a Master’s degree in Public Administration a Bachelor’s degree in Electrical Engineering both from Polytechnic Virginia Institute. She has worked for the Federal Government for 17 years with the US Department of State and the Internal Revenue Service. In recognition of her work, Nermien was selected by the National Council of Nonprofits as a delegate for the nonprofit congress. She is also the recipient of the United Nations Association of the National Capital Area Community Human Rights award. Nermien is married with two children who are also very committed to the betterment of Egypt.

Bishop J. Michael Garrison was elected Tenth Bishop of Western New York in December 1998 and ordained and consecrated in April of 1999. He was raised in Philadelphia and also lived with his family in Oregon and California. Bishop Garrison trained for the priesthood in the Roman Catholic community at Mount Angel Seminary near Salem, Oregon, and at the Pontifical College Josephinum near Columbus, Ohio. He was ordained to the diaconate in 1970 and to the priesthood in 1971. In 1975 Michael was received as a deacon and priest of the Episcopal Church. Bishop Garrison served for 25 years in the Diocese of Nevada before his election in Western New York. Bishop Michael and Carol have been married since 1990 and have two sons and four daughters between them and three grandchildren. Since 2000, they have been “sometime parishioners” of the Church of the Annunciation, Holmes Beach, and now reside in Bradenton. 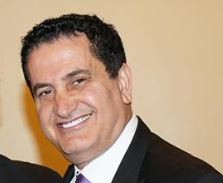 Paul Jallo has over 30 years of experience as a businessman, entrepreneur, and political activist. As President of Jallo Oil Distributors he owns and operates an EXXONMOBIL wholesale distributorships in the State of Florida and the State of New Jersey. Jallo Oil Distributors was awarded top developer from major Oil companies in the United states. In addition, to his Oil business Mr. Jallo has managed and sold numerous businesses and commercial / residential real estate across the country which has helped to employ thousands of citizens and help our USA economy recover and get stronger. Mr Jallo has also been a strong supporter of the political process. He has organized major support campaigns by sponsoring various political, social and philanthropic events.

Patrick Carberry, Joshuacord founder and director, has served the U.S. Government in Washington DC, and Tampa since 2002 and was deployed to Iraq in 2004 and Afghanistan in 2009 embedded in the US Army. Prior to Government employment he had a successful career in various Senior Executive positions for over 25 years, working for fortune 500 companies and as an entrepreneur. This included bootstrapping an idea into a high tech document management and computer graphics company that sold to a larger public company. Pat is a veteran and served in the US Army 82nd Airborne Division (1970-73). He received his B.A degree from California State University, Fullerton, CA and has been working part time on his Master in Religion from Liberty University. Pat has been married for 40 years. You can reach Patrick at pat@joshuacord.org.

Mark Zajac, Director was born in Legnica, Poland. In 1981, when Mark was 8, his family fled the communist government and emigrated to America, seeking religious freedom and a better life for the Zajac family. He received his B.A degree in History from the University of Florida and his M.A. degree in Political Science, also from the University of Florida. Mark is married and resides in Tampa with his wife and children. You can reach Mark at mark@joshuacord.org. 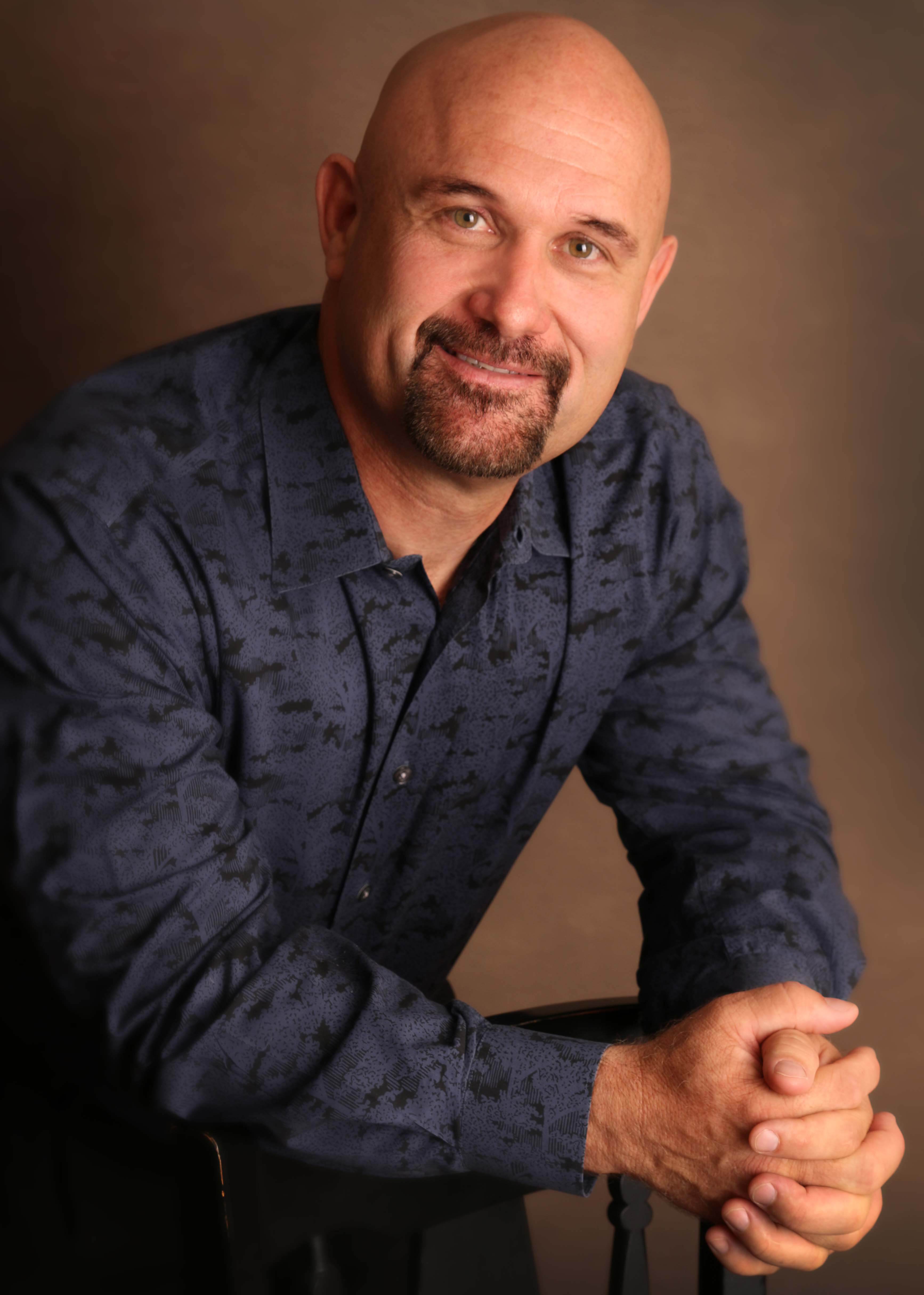 Dr. Kevan Kruse,is the founder of Absolute Wellness Center. Dr. Kruse has been serving as a Chiropractor in the Brandon community since 1992. Dr. Kruse enjoys supporting many of the things that Jesus loves and the mission of joshuacord.org holds a special place in his heart. Dr. Kruse also has a prophecy ministry and teaching ministry called Prophecydays.com